Carbon credit markets are changing with the times

Systems to trade carbon emissions are not new, but interest in them has grown rapidly in recent years as companies, countries and even individuals seek to combat global warming. But is increased demand also driving innovation to make them more accessible and effective?

The momentum behind carbon markets – also known as emission trading systems – is growing when it comes to strategies to deal with global warming. But what exactly are they, and why are they effective?

This is not a new idea. Carbon markets and carbon credits have been around in various forms since the early 1990s. But interest has grown rapidly in recent years as the need to fight climate change has grown more urgent. The demand for carbon credits could grow 15-fold from today to be worth over USD50 billion by 2030, according to one prediction from the Taskforce on Scaling Voluntary Carbon Markets.

The essence of carbon markets is using monetary rewards to encourage a reduction in carbon emissions. And for companies that find it too expensive or too difficult to reduce emissions, carbon markets provide a way to offset their impact on the environment. In other words, if you want, or need, to pollute – you must pay someone else to make a compensatory reduction.

But while the use of carbon credits is growing, they still cover only a fraction of the carbon emitted around the world. Additionally, the emission prices used on existing markets are generally lower than the level necessary for the world to able to achieve net zero by 2050. Emission pricing instruments (including both taxing and carbon trading) in 2021 covered just 21.5% of global emissions, according to the World Bank. 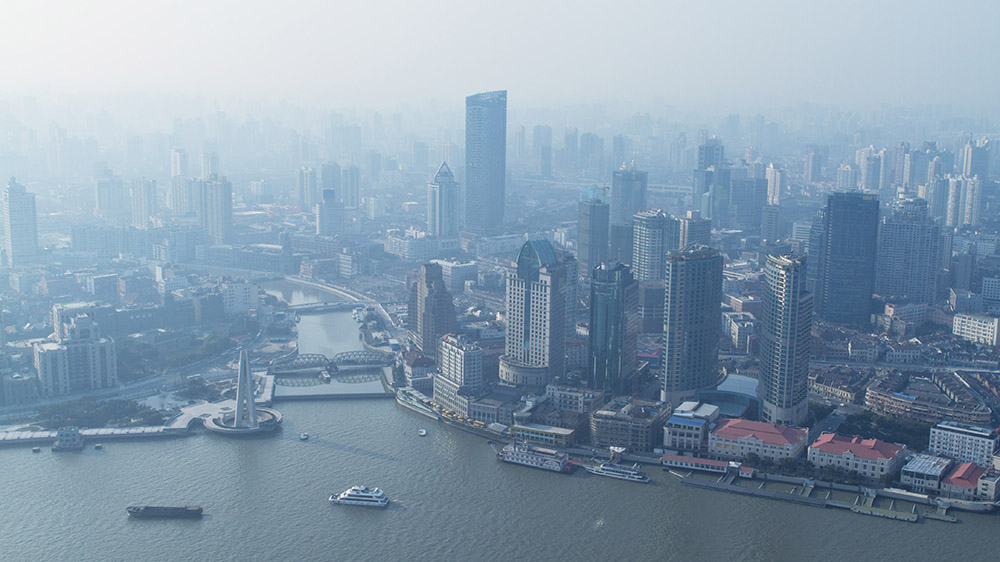 China’s new carbon trading scheme could become the largest in the world. Photo: Photoholgic on Unsplash

At the same time as this expansion is opening new opportunities for carbon trading, carbon markets are also seeing innovations to make them more effective. One of these initiatives is Climate Vault, a U.S.-based company launched in 2021 that provides a way to buy carbon emissions — and lock them up.

“By acquiring and vaulting permits in cap-and-trade compliance markets, Climate Vault’s unique approach solves one of the biggest problems with traditional voluntary offset programs,” says a Climate Vault spokesperson. “But what is truly revolutionary is that we take this one step further by leveraging the permit assets to fund the actual removal of CO2 from the atmosphere.”

Climate Vault can be used by anyone – from huge corporations to public organisations, companies, investors and ordinary people. The organisation is hoping to reach its goal of ‘vaulting’ 2 million metric tons of carbon by the end of 2022.

At UPM Communication Papers, it supports customers to offset carbon emissions of paper or the paper end-product through its CO2ACT service, although this is a short-term action. The company believes that CO2 offsetting is not enough to stop or reverse climate change, but it is a valid step to reduce greenhouse emissions and support low-carbon development in local communities.

One of the biggest shifts in the sector in recent years has been the rise of so-called voluntary carbon markets, driven by individuals’ increasing awareness of the dangers of climate change and companies looking to meet environmental, social and corporate governance goals.

A successful experiment when it comes to individuals and voluntary carbon markets is a personal carbon trading scheme pioneered by the Finnish city of Lahti. Residents of Lahti used an app to calculate a personal emissions budget, and those who came in below budget were rewarded with virtual credits that could be exchanged for products and discounts on the app’s marketplace. As many as 36% of users said they had reduced their mobility emissions because of the scheme. 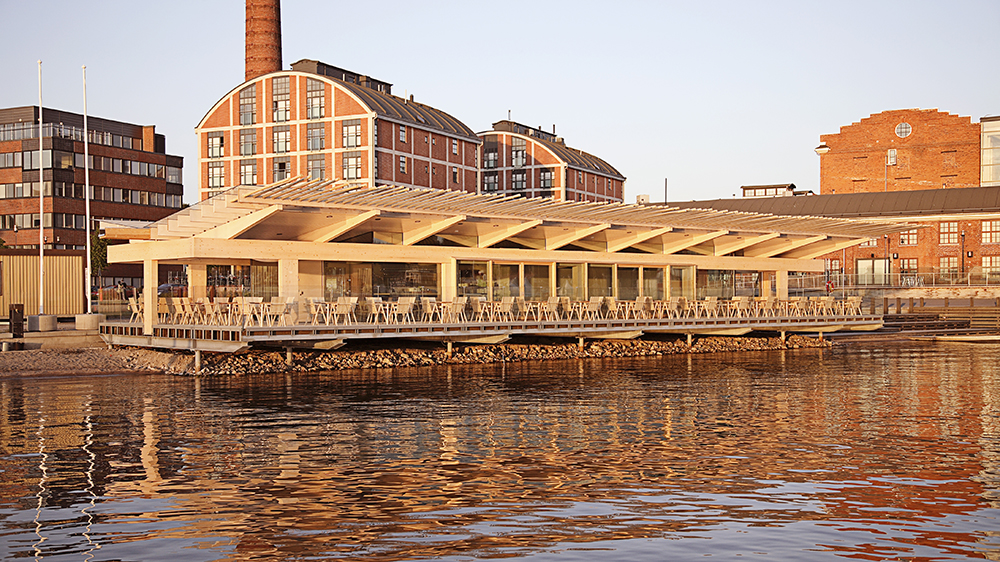 There are significant obstacles to a roll-out of carbon markets across the globe. One of the most challenging is so-called carbon leakage, which sees carbon emissions ‘exported’ to countries with non-existent, or laxer, regulations. Discussions are ongoing about the best way to solve this problem, but one option is controversial carbon tariffs on imports.

Ultimately, the power to make carbon markets work lies in the hands of politicians. Steps like carbon tariffs and higher emission pricing require political cooperation if they are to be effective. And cooperation is essential to thrash out international carbon market rules in accordance with the 2015 Paris Agreement.

“Unlike other markets, both design and supply for compliance carbon markets are driven by government decision making,” says Leining. “Political will is vital to effective carbon markets.”