How does sustainable forestry enhance biodiversity?

From deadwood retention to prescribed burning, modern forestry methods can replicate a range of forest conditions that boost biodiversity, leading to healthier forests.

Forests protect Earth’s biodiversity, but this biodiversity is also under threat. Covering almost a third of the world’s land mass, forests nurture over 60,000 tree species and provide habitat for 68% of the world’s mammals, 75% of its birds and 80% of its amphibians, as well as a wide array of fungi and invertebrates, according to the UN Environment Programme (UNEP). However, with 10 million hectares of forest lost each year to deforestation and land-use change, forests’ biodiversity is under attack and those with responsibility need to act.

The vital role of commercial forests

Historically, natural forests were richer in species composition than managed forests, as the higher quantities of decaying wood and more frequent disturbances, such as wildfires, supported a wider composition of life. However, modern forest management techniques can be used to recreate these conditions for some species.

“Sparing retention trees and all the existing deadwood in logging is pretty simple and the most efficient and cost-effective way of promoting biodiversity,” says Siitonen. In addition, he advocates for better education of forest owners (to not harvest dead trees for energy), the sparing of small but valuable habitats, the creation of buffer zones around bodies of water, prescribed burning (especially in Boreal forests where fires used to be abundant) and continuous-cover forestry for species like lichens and mosses that do not tolerate open conditions.

Forest management techniques such as prescribed burning and sparing deadwood can be used to enhance biodiversity.
Photo: UPM

UPM’s operations in the Blandin forest lands in Grand Rapids, Minnesota, are a case in point. The company operations cover a total of 762 square kilometres (76,080 hectares) and their foresters have pioneered new methods and processes to keep the forest healthy. According to Sawyer Scherer, Forest Ecologist at UPM Blandin, UPM was “one of the first forest companies to really embrace what is known in the US as ‘ecological forestry’, which looks at the natural ecology of the forest and uses that as the basis of management. We look at how forests function without modern human intervention and use our management to recreate those conditions as much as possible.”

From avoiding monoculture stands to maximising the variety of trees’ ages, UPM Blandin employs a wide range of tactics to improve biodiversity. This includes planting tree species that used to thrive in the area, such as white pine and white spruce, directing harvesting contractors to preserve certain tree species, setting aside parts of the forest as a refuge for species, and even recreating the effects of wildfires to ensure there is a variety of habitat conditions.

“In Minnesota, wildfires were the biggest driver of change in the forest pre-humans,” says Scherer. “Now that isn't the case, largely to protect our towns and cities. However, using modern forest management, we can take a really focused approach to recreate the conditions created by disturbances like a fire or major storm event.”

The USA is not a standalone example. In Finland, for example, UPM only uses native tree species, which creates a native understory – i.e. shrubs, herbs and mosses that depend on the conditions of the tree canopy - and provides the right vegetation for herbivores, predators and parasites. UPM also makes sure to leave enough material for decomposers and provides the right habitats for specific species through a mix of biodiversity tactics, such as prescribed burning (for species that rely on charred wood material), leaving some forests with continuous tree cover and keeping valuable forests without any operations at all. 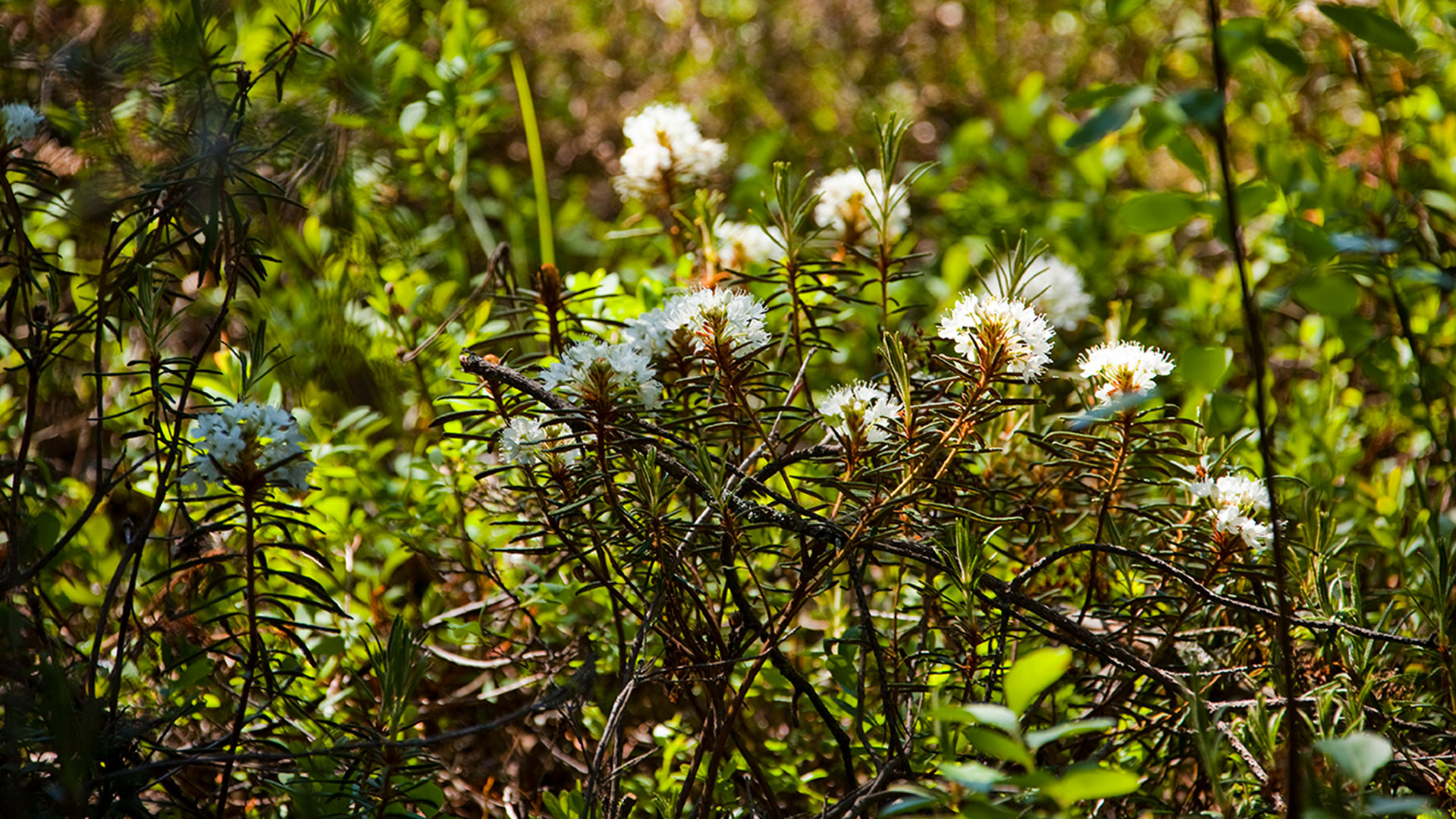 The time to act

Biodiversity not only helps promote healthy forest ecosystems, but also has a crucial role in the protection of our planet. “High biodiversity is likely to increase the resilience of forests against environmental changes,” says Siitonen, highlighting how “climatic change has triggered vast bark beetle damages (about 20 million hectares affected) in Canada as the increased winter temperatures has lowered the winter mortality of the beetles. More diverse forests would perhaps limit the damage.”

In addition, a UNEP report on the relationship between biodiversity and forests’ carbon storage asserts that “biodiversity often promotes stability and primary productivity, and therefore carbon stocks.” In particular, a rich variety of tree species encourages healthy, resilient and carbon-absorbing forests due to the “increased chance of having highly productive species present (a sampling effect) and due to the more efficient use of resources that results from the presence of multiple species with different requirements (a complementarity effect)”.

The role of biodiversity in forests is an evolving science. Although we are increasingly learning about the importance of biodiversity to forest productivity and fighting climate change, there is still much to find out. However, one thing we know for certain is that actions taken now will have a lasting impact.