My travels with the Biofore Car

My journey with the Biofore Concept Car began back in 2010 when design work for the vehicle was started at the Metropolia University of Applied Sciences. I was still a student at that time and I joined the project as soon as it was offered to us.

After all the secrecy at the beginning and more than three years of design and building work, I was finally an automotive engineering graduate and the Biofore Concept Car was ready to be introduced to the world. UPM’s Biofore Car is like the whole innovative forest industry packed into just one product on wheels. It is a resource effective car demonstrating a totally new type of thinking, driving sustainable change and replacing oil-based materials with advanced, renewable biomaterials. 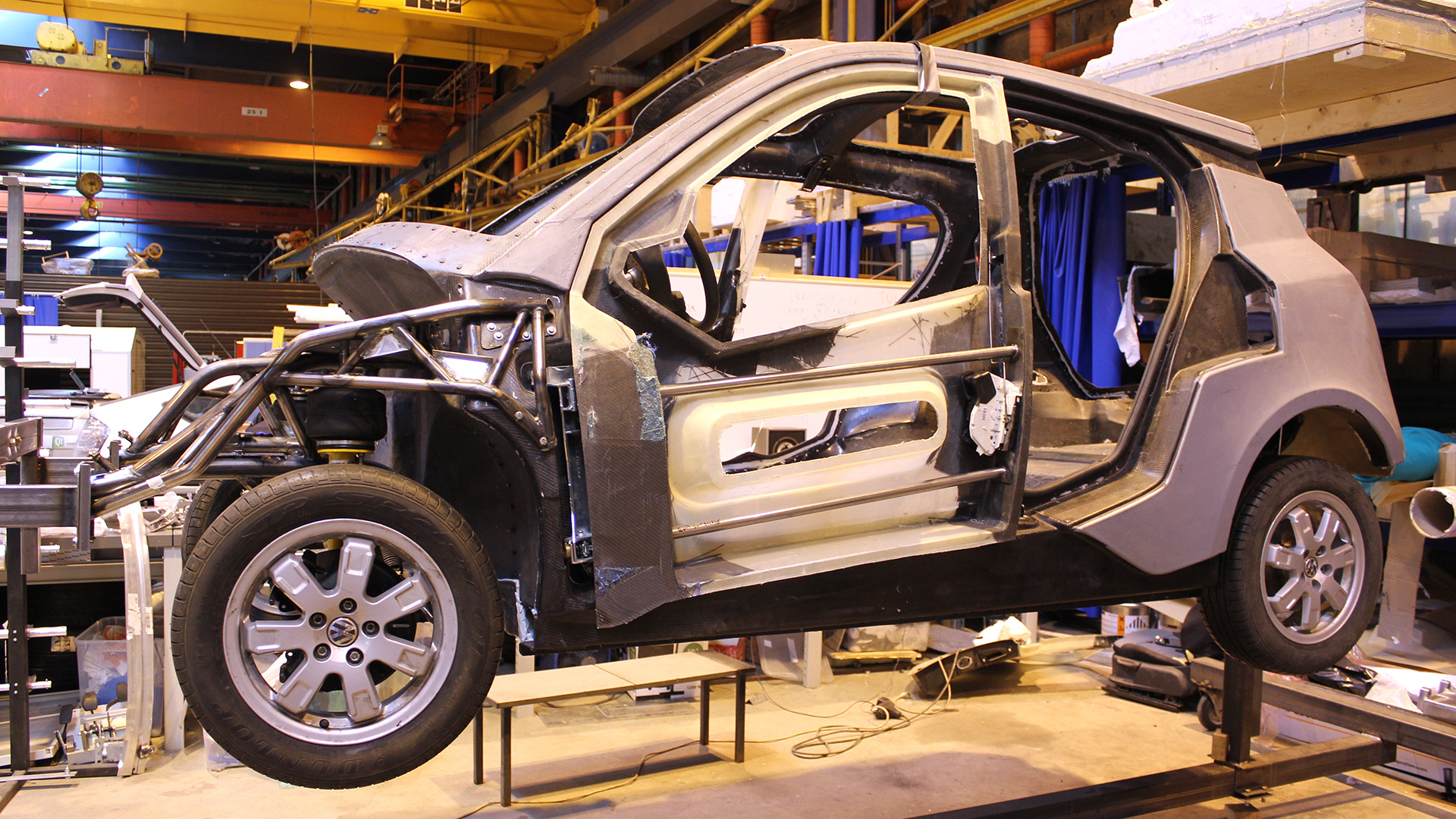 The future was open for both of us, and the first step would be the 2014 Geneva Motor Show in Switzerland. The legendary motor show had been our goal from a very early stage, not least because Geneva represents the world premiere for many prototypes and concept cars. The starting point for our first trip, and for many other trips after that, was the Vuosaari harbour in Helsinki. From there we crossed the Baltic Sea to Travemünde in Northern Germany and were in Geneva almost exactly 24 hours after landing. 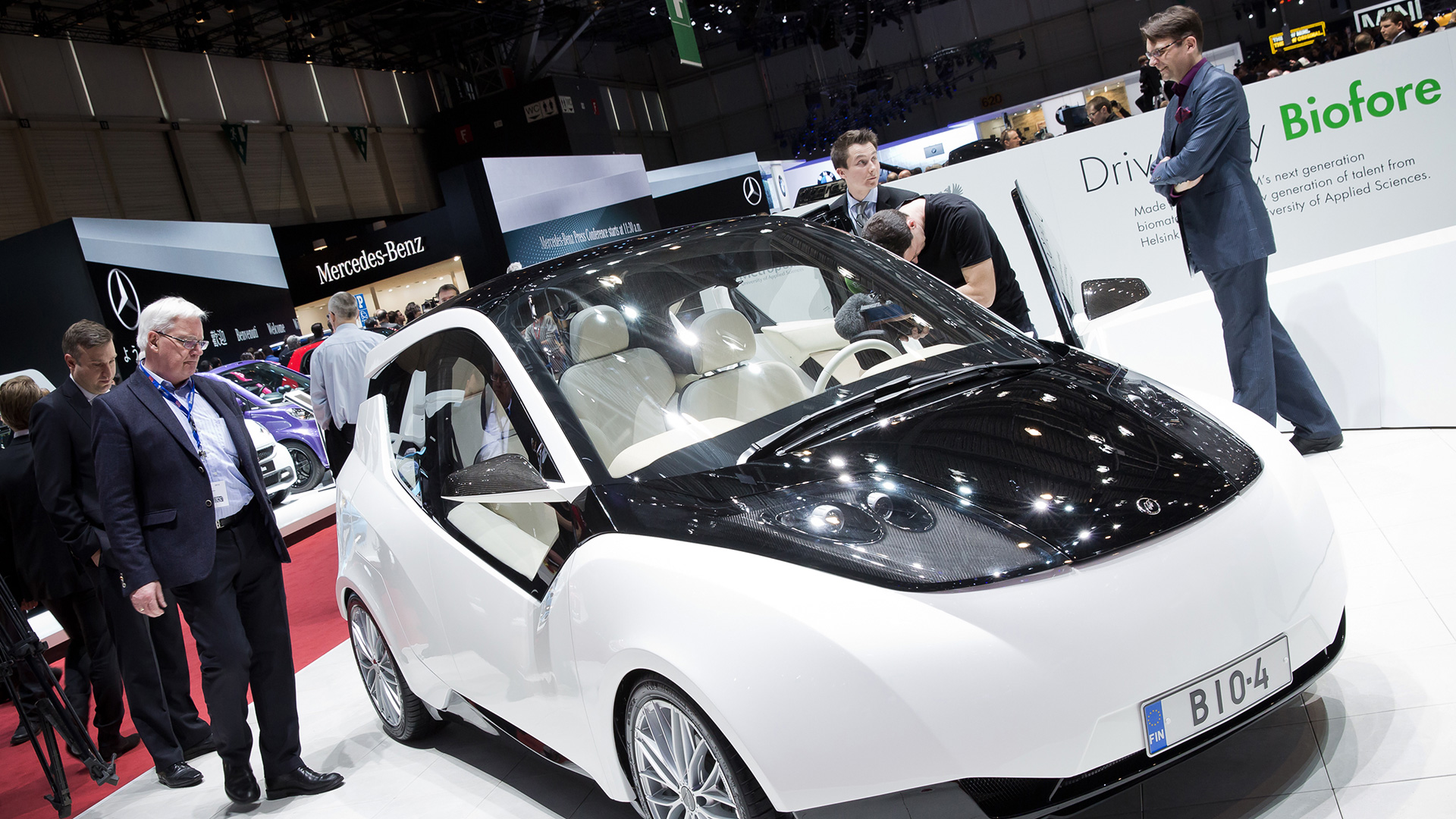 The Geneva motor show was an important achievement and a very successful event for us. The Biofore Concept Car received wide coverage in a number of different media and I became - mainly due to the rest of the team being camera-shy - the unofficial face of the Biofore project. Even though we couldn’t even imagine it at that stage, Switzerland would be only the first stop on the concept car’s tour through Finland, Europe and the world. 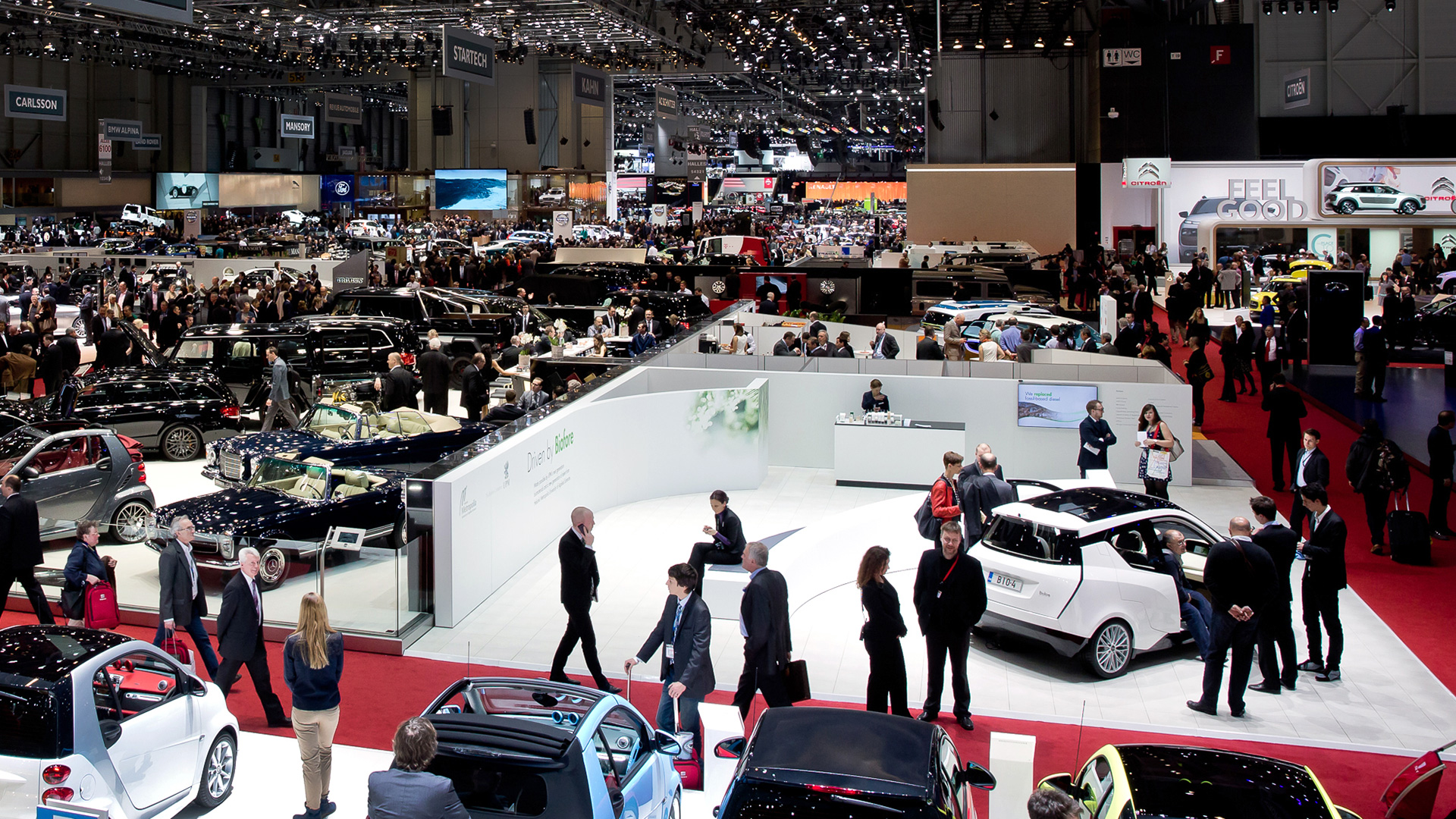 Since the very beginning, my trusted chauffeur on our trips - whether to Kemi, Lappeenranta, Brussels or Berlin - has been Kaj Husso, an automotive electrical engineering student. After some floundering in the beginning, our moves have started to become smoother after we practised them time and again, and the Biofore trailer has travelled many motorways several times during these past three years.

I remember navigating the long trailer truck through masses of traffic in Brussels, stopping the traffic at a luxury hotel in Berlin during loading, the huge KWF Tagung forestry exhibition in the middle of the Bavarian countryside where we were awarded a great prize - a complete surprise to us (our local host was also incredibly hospitable, danke schön, Herr Fiedler!) - crossing the mountains in Central Sweden in a snow storm, and our many trips in Finland, from the King and Queen of Sweden’s visit to Lappeenranta to witnessing the sunrise just before arriving in Kemi after driving through the night.

Carl XVI Gustaf, the King of Sweden, arriving at the opening ceremonies of UPM Lappeenranta Biorefinery

Having gone through dozens and dozens of introductory tours, it is still great to look at that lovely little white car, this time in front of a luxury London hotel between the Rolls-Royces and Bentleys, and to think about all the great experiences we have had together. At the same time, the car is already being prepared to be taken to the other side of the world, to Tokyo, from where it will travel onwards to Augsburg in Southern Germany.

Our shared story has many fascinating chapters already, but it’s not finished yet. I’m happy about that.