Phil Howard, the founder of the London beer company Fauna Brewing, has always been obsessed with wildlife conservation. His mission is to save African wildlife species one craft beer at a time. Fauna Brewing has launched a range of beers that have been inspired by and support endangered African wildlife. To bring out the beauty and the stories behind the beers, the company has chosen sustainable UPM Raflatac Forest Film™ White label material for the cans.

2. To create their planet-friendly brews, Fauna Brewing has partnered with three carefully chosen conservation charities, each committed to protecting an endangered African animal.

3. To make the beers look as appealing as they taste, Fauna Brewing is using UPM Raflatac’s Forest Film label material that is based on 100% wood-based raw-materials.

4. These sustainable labels support the company’s mission to protect our environment.

The story of Fauna Brewing began in 2020 when Phil decided to support conservation efforts through one of his other passions – craft beer. He launched Fauna Brewing in July 2021, using brilliant brews to raise money for small charities doing vital work to save African wildlife species.

The final spark for protecting endangered animals lit when Phil was in South Africa studying predator-prey interactions as a part of his Zoology studies. He fell in love with wildlife and decided to become a safari guide after finishing university.

“I took a six-week course in Botswana, but unfortunately got sick and was not able to finish it. I also realized that being a safari guide is not something I want to do so I came back to England trying to think how I could find a job that would be related to wildlife in Africa,” he tells.

Phil then started to work for a big travel agency selling South African holidays. Soon after, Coronavirus hit globally and forced him to think again. That is when he came up with the idea of Fauna Brewing. 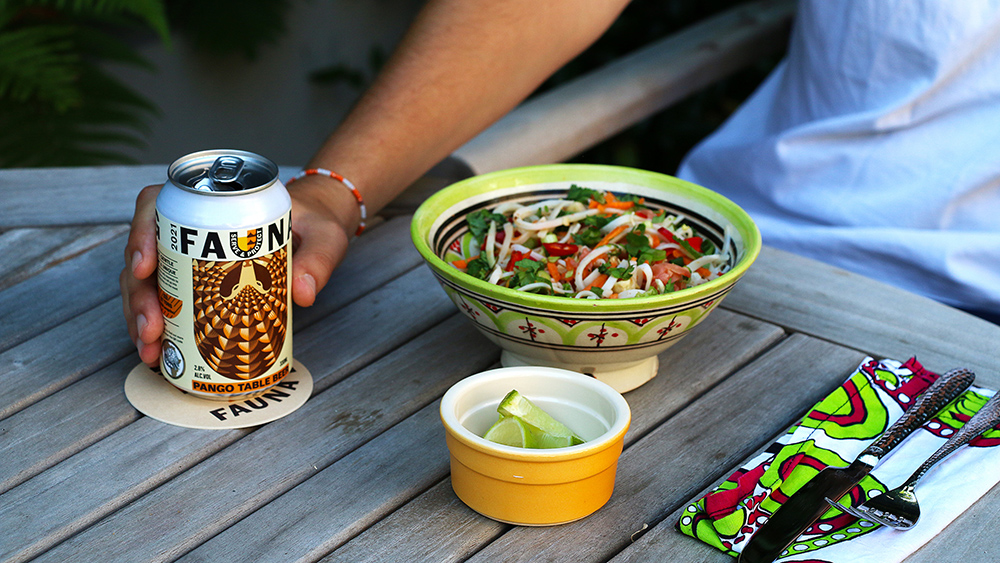 Combating species decline one beer at a time

What differentiates Fauna Brewing from others is the concept behind it. The company has partnered with three carefully chosen conservation charities, each committed to protecting an endangered African animal. All three beers have their unique characteristics based on certain wildlife species.

“We partner with Cheetah Conservation Fund, Painted Dog Conservation Fund, and African Pangolin Working Group. I love the idea that each beer would have the same characteristics as the animal it's trying to save. For example, the Cheetah Lager is a bit like a cheetah. It's smooth and elegant, graceful and fast drinking, whereas the Wild Dog IPA is much more like fun, hoppy, sociable - like a pack of wild dogs, “ Howard explains. 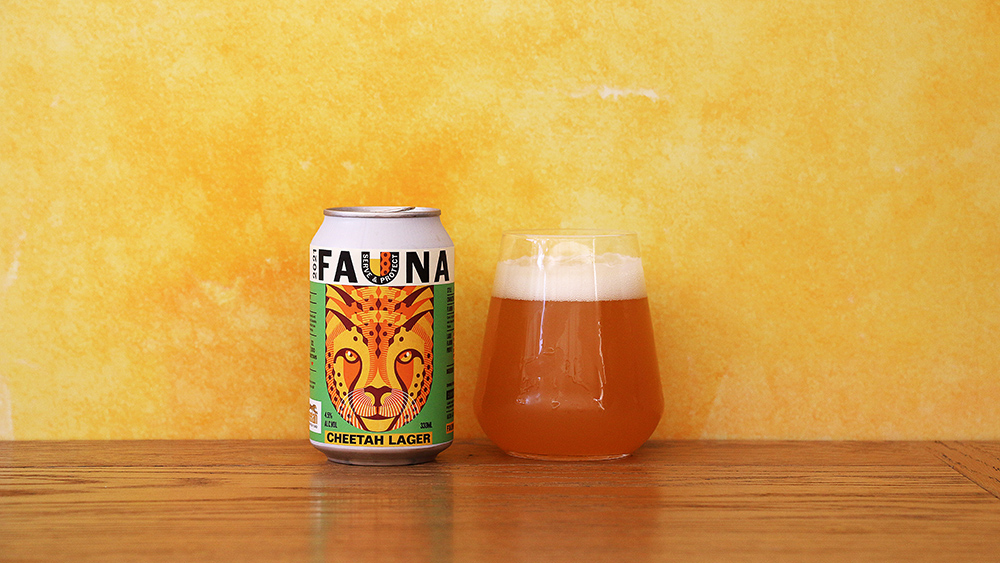 Fauna Brewing has managed to raise money for the chosen charities and made a real difference to the conservation scene. It has covered the cost for the support and care of two livestock guard dogs for the Cheetah Conservation Fund. Through the Painted Dog Conservation Fund, the company has removed 45 life-threatening snares that are a huge threat to many species, especially the painted dog. And through the African Pangolin Working Group, it has funded a satellite tracker to properly monitor the rehabilitation of pangolins back into the wild.

Raising money for the chosen charities would not have been possible without a good product. To make the packaging as appealing and sustainable as the story behind the beers, Phil wanted to find the perfect label material to go with it. Fauna Brewing even conducted a small study to see how the packaging affects people’s perception of beer. The results clearly showed that the packaging and the label had a massive impact.

Phil was introduced to UPM Raflatac’s Forest Film White label material by a leading UK label printer Eclipse Labels and was instantly charmed by its sustainability aspects. Forest Film is a 100% renewable alternative to plastics, and it uses UPM BioVerno naphtha, a 100% wood-based solution. It replaces traditional fossil-based options as it is identical in quality and performance compared to conventional fossil-based films.

The label makes the colorful and playful designs of Fauna Brewing come to life and makes the packaging that much interesting and appealing to customers. As the company states: “At Fauna, helping out is as easy as drinking a beer.” 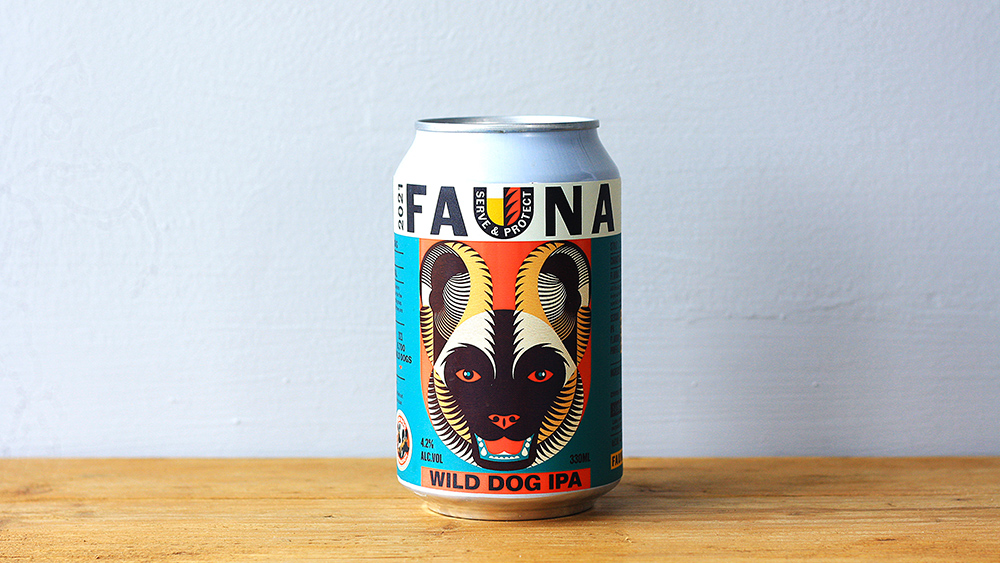 Fauna Brewing is a London beer company dedicated to funding wildlife conservation for endangered species via delicious craft beer. While we are crazy about beer, conservation and environmentalism are the core of who we are. We believe it is essential that we come together and combat the greatest threat to our generation – the climate crisis and species decline.

Eclipse Labels is a leading UK label printer where quality, experience and reliability underpin our flexibility and professional standards. From our established printing plant in Swindon we provide a complete design and printing service for long and short runs, security labels, promotional self adhesive stickers and specialist labels for customers in food and drink sectors.

Forest Film is a plastic label solution based on 100% wood-based raw-materials.  It has been developed in collaboration with UPM Biofuels using the UPM BioVerno naphtha, a 100% wood-based solution. Forest Film is an ISCC certified product. ISCC certified plastic film is produced by using sustainable resources to replace an equivalent amount of fossil resources in the production process (mass balance approach).

Be sure to also take a look at our other leading solutions in beverage labels.