Kaukas - a crown jewel of the circular economy The forest industry has been the foundation of the Finnish economy since the late 19th Century. One of its most traditional production facilities is the UPM Kaukas mill site, which has become the crown jewel of Finland’s circular economy and bioeconomy in recent years. The site is also the birthplace of UPM BioVerno diesel, the company’s Finnish Key Flag product.

UPM's Kaukas mill site produces pulp, magazine paper, traditional sawn timber, biofuels, turpentine and wood ash fertiliser, and - to top it off - energy and heat for both the mill complex and the neighbouring community. Even better, the whole process contributes to a constantly reducing carbon footprint.

That is the operating philosophy of the UPM Kaukas mill, based on a circular economy - even though in the 1990s that idea would have sounded like fantasy to most people. Brand new innovations related to wood and pulp were already being developed at the time, but they remained in the background as more traditional forest industry products took precedence.

After the turn of the millennium, the paper market started to slow down. Yearning for development, UPM turned its attention to Kaukas and to crude tall oil, a residue of the company´s own pulp production, that would become the raw material for the site’s superstar product.

As a result of intensive research and development at the UPM research centre in Lappeenranta, Finland, crude tall oil was transformed into low emission UPM BioVerno diesel and, owing to its high degree of domestic origin, the product was awarded the Finnish Key Flag symbol. In 2015 the UPM Lappeenranta Biorefinery became the first in the world to start producing completely wood-based renewable diesel.

Increasing trust in the industry

It can be said that UPM had the right focus over the last decade, as the Kaukas mill site and the residue and sidestreams of its production processes have provided an excellent environment for Finnish - and globally – significant innovations within the circular economy and bioeconomy. The UPM BioVerno renewable diesel, as well as biochemicals and biocomposites developed, have made UPM one of the pioneers in the field.

According to Sari Mannonen, Vice President of UPM Biofuels, the “biomarket” is only just opening up. In addition to fuels, the innovation has aroused interest, for example, within the packaging industry which is seeking to replace plastics with more ecological materials. 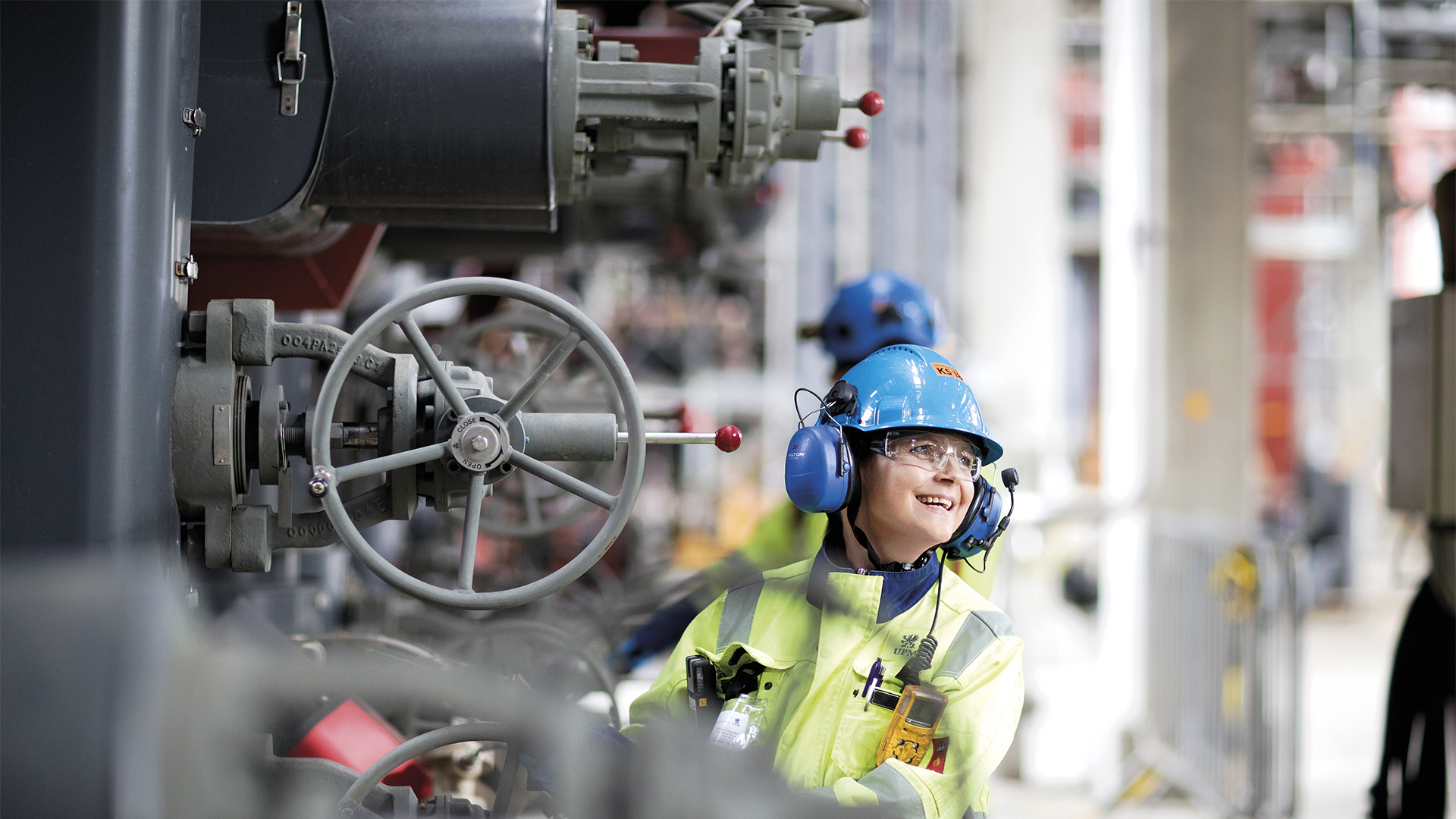 UPM's Kaukas mills have employed Finns for 130 years, starting by manufacturing wooden spools and producing pulp from the residue. Now the pulp residue is used to produce renewable diesel and naphtha alongside the same spool factory, and production amounts to 120 million litres a year.


“The bioeconomy has offered brand new development and growth paths, not only for UPM but for the entire Finnish forest industry. This is extremely important, as the forest industry has traditionally been the backbone of export and of the entire national economy,” says Mannonen.

It feels great that the latest and most significant “bioinnovations” have been produced in Finland, of all places.

“In Finland the best possible conditions support our innovations as we have clean and high quality raw materials, top expertise in the field, the latest production technology, and quickly and easily harnessed research and collaboration networks.”

The circular economy in the 19th century

Kaukas and its crude tall oil-based diesel write a glorious chapter in UPM’s recent Biofore story, but the mill’s journey has also played a major role in making industrial history in Finland, particularly in eastern Finland.

Operations began in the 1890s near Lappeenranta, when the mill started producing spools. A small-scale circular economy was already going strong, with the residue from spool production being utilised in the neighbouring chip mill. Producing and exporting sulphite pulp began at the turn of the 20th Century in Kaukas. In the following decades, the site was expanded with a sawmill, a plywood mill and a paper mill.

The mill site became the property of UPM in 1996, and its current figures speak volumes for its significance and social responsibility. The mills employ close to 2000 people directly and indirectly. In addition, hundreds of contractors work at the site on a daily basis. The effects of consumption generated at Kaukas are approximately EUR 50 million locally, and twice that amount nationally.

“The mill site has become an integral part of the Lappeenranta region, and we treasure its almost 130 years of history. Kaukas is where the history of the forest industry meets the future,” says Mannonen.

- Operations at the spool factory started in the early 1890s.

- Currently the mill site is home to a sawmill, a pulp and paper mill, a biofuel power plant, a biorefinery and a research centre.

- Each year the mills use around 5 million cubic metres of wood sourced from the surrounding area.

- The biofuel power plant and pulp mill are mostly powered by the sidestreams of the mill site, and they produce heat and energy. Surplus energy and heat is distributed to the neighbouring community.