Driven by potential of advanced biofuels Sustainably available waste and residues could potentially replace 16% of Europe’s road transport fuel by 2030. This amount is equivalent to 37 million tonnes of oil per year. At the end of February 2014, Chris Malins and his team at the International Council on Clean Transportation (ICCT), published a study together with partners on the potential of advance biofuels, entitled Wasted: Europe’s Untapped Resource. The research raised a few eyebrows by stating that wastes and residues could potentially supply 16% of Europe’s road transport fuel in 2030. And this could be achieved using only sustainably available wastes and residues within the European Union.

According to the European Commission the transport sector is well on its way to becoming the European Union’s biggest source of CO2 by 2030. If advanced biofuels reach their calculated potential, the CO2 savings could range from 60% to 85% in most cases and thus make a significant contribution to the EU’s climate targets.

The potential for growth and profitable biofuels business is there. Based on Malins’ report, up to EUR 15 billion of additional revenues could flow to the rural economy annually and 300,000 additional jobs could be created by 2030. “A company that understands forests, sustainability and forest management has enormous advantages compared to new market entries on a variety of levels. I think companies that get ahead of the curve, who have answers to sustainability questions ready and who are working with the environmental community and regulators rather than against them, are genuinely going to have the advantage.” 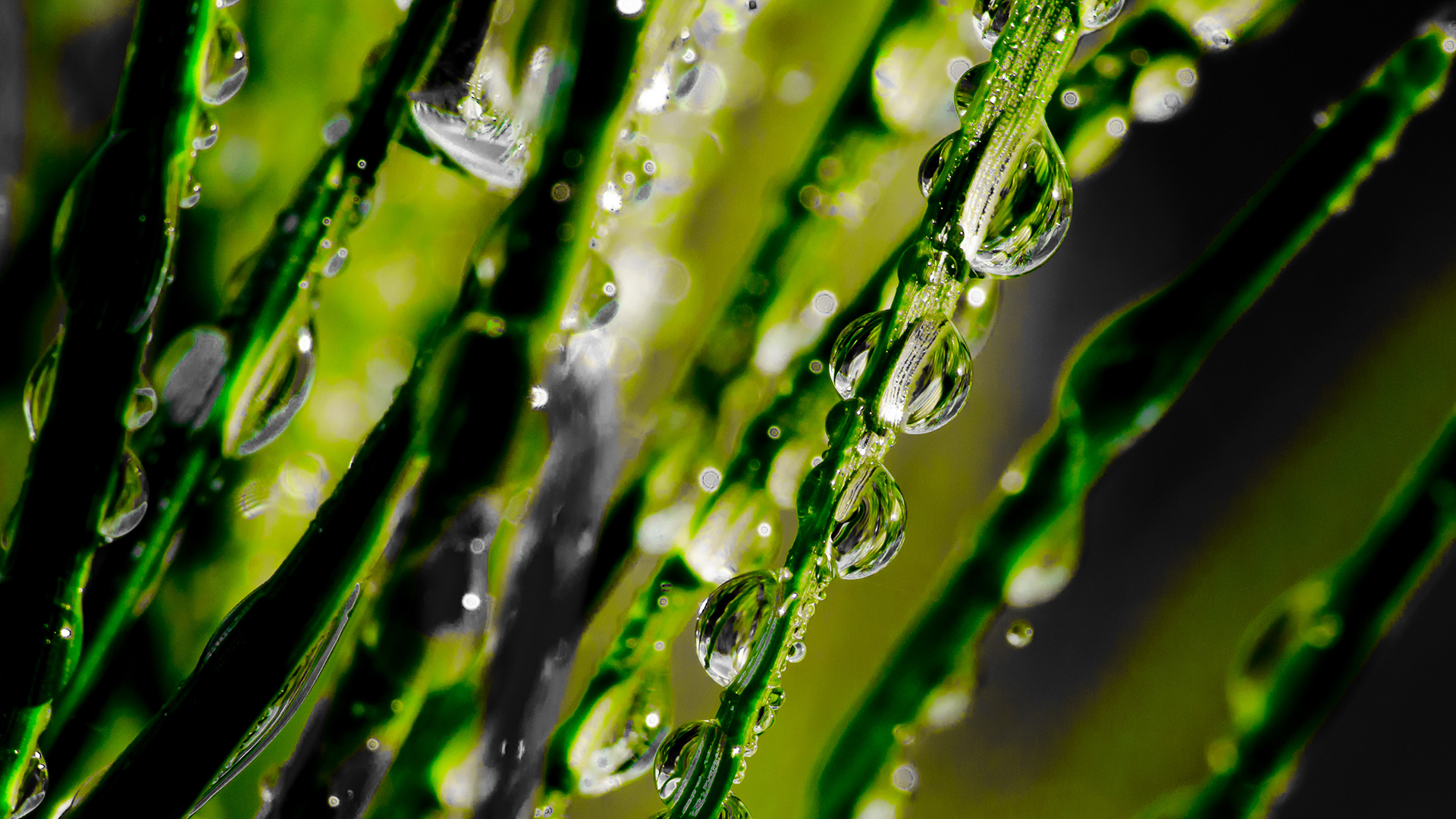 Advanced biofuels address the issue with fuel vs. food

Advanced biofuels, which are also called second generation biofuels, are liquid, high quality transportation fuels that are produced from inedible bio-based raw materials. The first generation biofuels, which are produced from e.g. starch, sugars or vegetable oils, have had an issue with ‘fuel vs. food’. This has led to some reputation issues also with the second generation, advanced biofuels, even if they would not use raw materials suitable for food.

“It’s fair to say that because of the first generation biofuels there’s a lot of backlash now. But I don’t think that has to be inherited by an advanced industry," Malins says.

“With advanced biofuels there’s an opportunity for companies not just to profit, but to create more jobs, to push more money to the rural economy without doing it through high food prices. With more of a focus on these resources, which are underutilised and low value at the moment, it can be much more of a win-win proposition.”